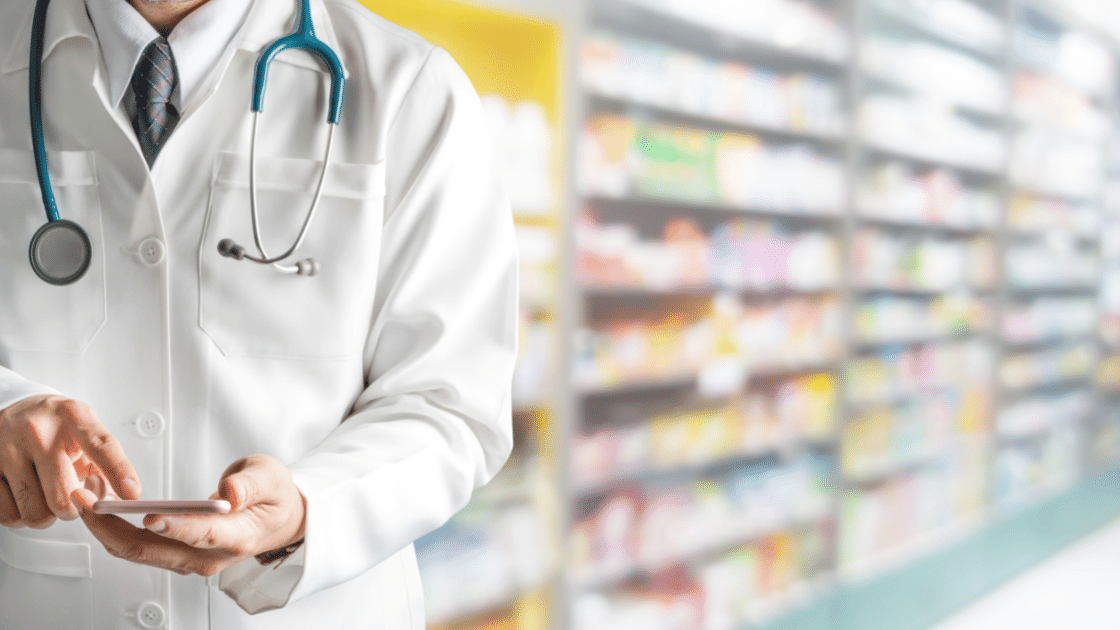 Pharmaceutical companies have succeeded in boosting demand for high-priced brand-name drugs by offering coupons to offset patient cost-sharing. While consumers who qualify for these coupons enjoy immediate benefits, the practice has frustrated insurers’ efforts to manage costs and has increased US drug spending, according to a new study.

In How Do Copayment Coupons Affect Branded Drug Prices and Quantities Purchased? (NBER Working Paper 29735), Leemore Dafny, Kate Ho, and Edward Kong estimate the effects of coupon programs on drug utilization and prices. They use Medicare Advantage enrollees as a control group, since by law they are prohibited from using copayment coupons.

Coupons shield consumers from cost-sharing incentives that private insurers rely upon to promote utilization of cost-effective drug therapies, e.g., tiered formularies. For example, the copayment for a generic drug might be only $5 or $10, compared with much higher amounts, often a percentage of the actual cost, for brand-name drugs. “Preferred” brands for which an insurer has negotiated a favorable price also typically have lower copays than non-preferred brands

Copayment coupons and related initiatives by pharmaceutical companies are designed to boost demand for brand-name drugs. Concurrent marketing by representatives of these firms also helps doctors become more familiar with and comfortable prescribing the couponed drugs.

The researchers use two approaches to calculate the impact of coupons on prescription drug use. The first draws on data from a large pharmacy benefits manager over the period 2014–17. It focuses on drugs that were not exposed to generic entry during the study period and that had been on the market without a coupon for at least nine months. Price data are based on what insurers paid after rebates and other discounts.

In the 12 months after coupons were introduced for a drug, individuals covered by commercial insurance plans increased their purchases, as measured by days of the drug supplied, by an average of more than 20 percent compared with those enrolled in Medicare Advantage. The researchers found no differential effect on prices, which they argue may be due to the relatively short post-coupon period of analysis.

The second approach concentrates on prices and spending for a single drug category, disease-modifying therapies for multiple sclerosis. The researchers study claims data for 2009 through 2017 from the Health Care Cost Institute, which includes claims from a quarter of commercially insured consumers and 35 percent of Medicare Advantage enrollees. They estimate that banning copay coupons would reduce total spending on these drugs by $950 million, which translates to a reduction in insurer costs of 7.6 percent. They further estimate that the market shares of couponed drugs would fall by 6 to 9 percent if coupons were no longer used, while those of never-couponed drugs would increase.

For Medicare Advantage enrollees, the coupon ban would lower premiums and out-of-pocket expenses, as copays are typically a percentage of the drug price. For those with commercial insurance, out-of-pocket spending would increase, but the reduction in health insurance premiums could be larger than the copay increase — up to four times larger if insurers and plan sponsors passed along all drug cost savings to enrollees. The researchers note that a variety of potential mechanisms exist for mitigating the impact of a copay coupon ban on commercially insured consumers, such as a lump-sum transfer to a health savings account for enrollees with costly conditions. 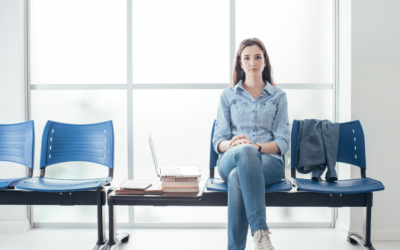 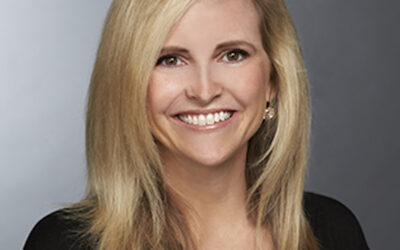 Katie Mercurio, Account Manager May 5, 2022 I have worked at Watko since 2015. One thing I have learned over the last 7 years is that every client is unique, and therefore so is every solution. The Watko Way is meeting our customers where they are... 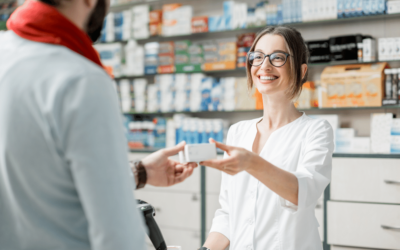 By Kari Hoback, Senior Account Manager April 21, 2022 Many employers are concerned with the increasing cost of prescription drugs, and in particular the high cost of specialty drugs.  In recent years, most plans have added a separate employee...