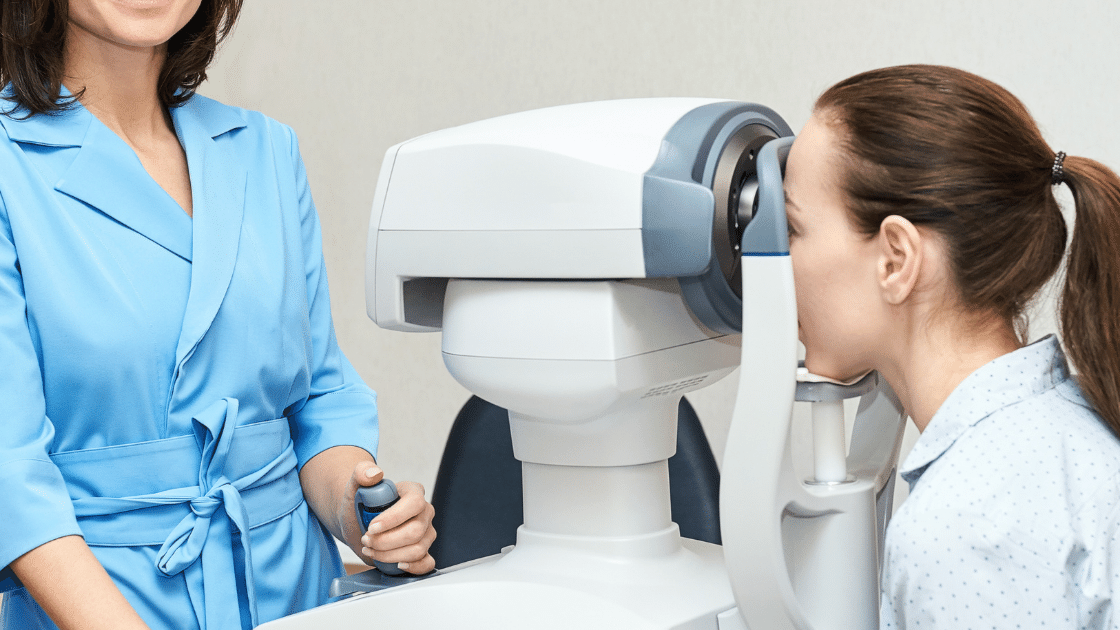 In a report from November 2016, the Employee Benefit Research Institute (EBRI) evaluated HSA plan results from 2015 to offer insight on the state of HSA based high deductible health plans. The highlights of their report are enlightening to employers and plan sponsors offering such plans and those considering it: 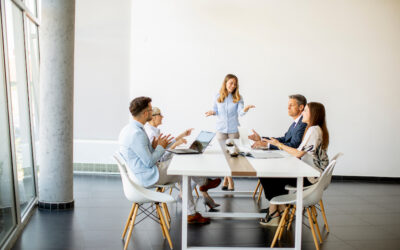 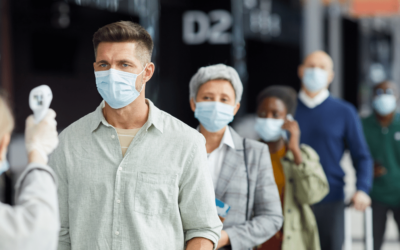 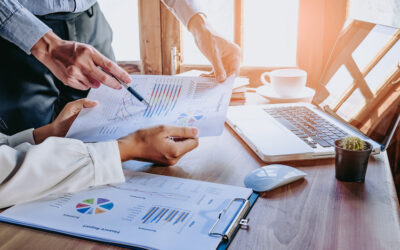